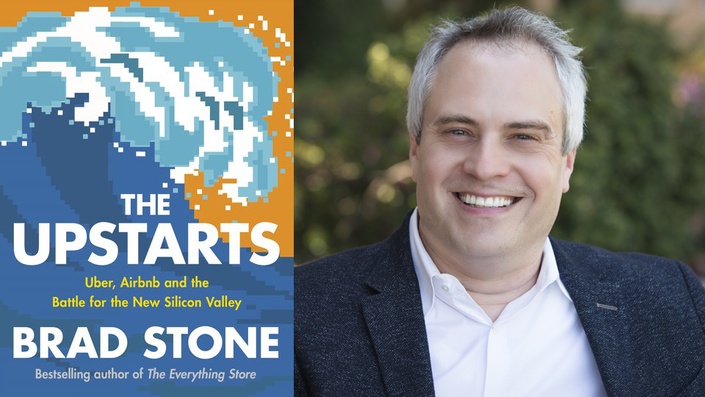 The Upstarts by Brad Stone

How Uber, Airbnb, and the Killer Companies of the New Silicon Valley Are Changing the World

The Upstarts is the story of how two companies, in less than a decade, convinced a nation that it's not so weird to sleep in a stranger's living room or ride in their car. Brad Stone commits hundreds of interviews and deep research into the daily lives of the leaders behind AirBnB and Uber as they forced their companies into existence. In many instances, the founders flouted convention, advice, and even regulatory policy to get their businesses off the ground in different regions.

While these two companies have had world-changing success, they've made mistakes that have hurt both customers and reputation. Uber dealt with a major setback when its toxic "bro culture" was revealed in 2017, and AirBnB has come under fire multiple times for unfair treatment of customers of color by other customers. Stone explains which choices and moves were good for development, as well as which were hindrances to progress. 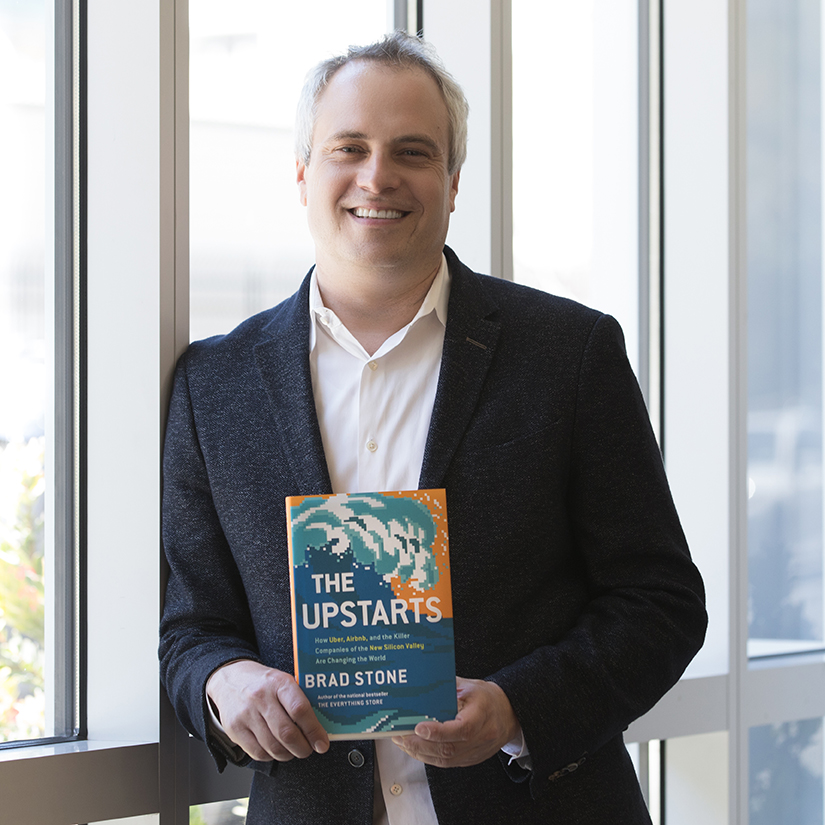 Author of The Upstarts and The Everything Store, Brad Stone is a leading reporter on new super-massive tech companies. He currently works as a senior executive editor for Bloomberg.