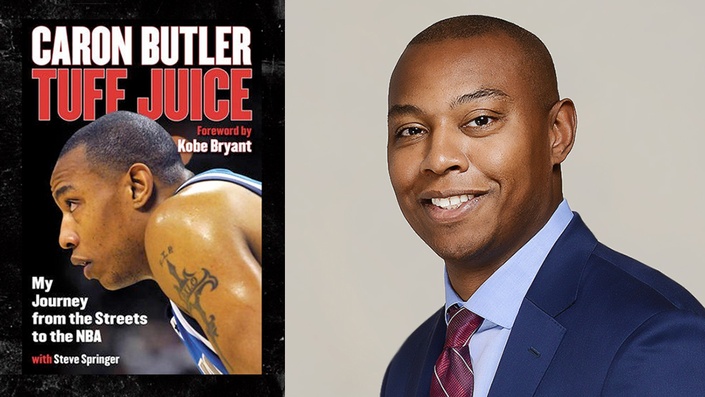 My Journey from the Streets to the NBA


Everyone wants to be an entrepreneur (in theory). They’d love to have
more money than they know what to do with, and an incredible team of
hardworking and intelligent leaders helping them every step of the way.
They’d love to passionately face every challenge head on, knowing that no
matter what happens, they’ve already built an empire-like parachute to help
guide them home. Sure. Because here’s the thing: everyone starts out as an
employee – which is the little “e” in eSCAPE. And too, everyone wants to
become a big “E” Entrepreneur. But do they know HOW? Do you? Well, in
eSCAPE, Anik shares with you exactly that – by going through each stage in
the Entrepreneurial journey (Self, Catapult, Authority, and People) you’ll be
there in no time. 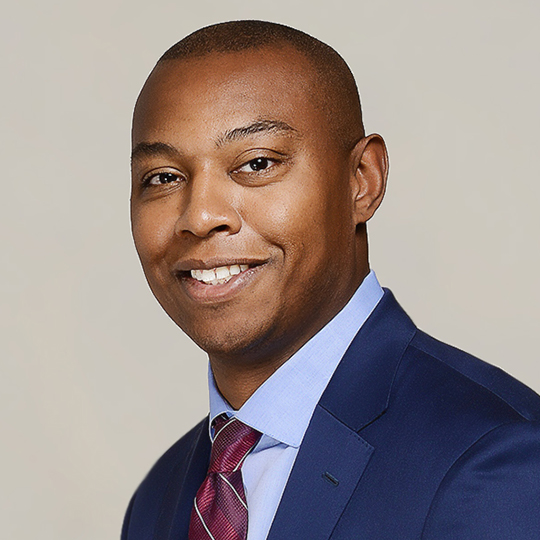 Born in Racine, Wisconsin during the 1980s, Caron Butler was not raised in happy circumstances. The community around him was deeply impoverished, and he became involved with gang culture and crime to stay safe and financially afloat. After spending time in jail and even solitary confinement for selling drugs, he turned his life around by dedicating himself rigorously to basketball. He made it to an elite prep school in Maine, the to the University of Connecticut, and finally to the National Basketball Assocation, where he played 15 seasons, earned two all-star nominations, and one championship. As a retiree, Butler has become a dedicated business builder, investor, philanthropist, and basketball commentator.