A Story of Redemption, Compassion, and a Mission to Bring Clean Water to the World

In Bring Your Whole Self to Work, Mike Robbins pulls back the curtain
of the most effective teams on the planet. What do great leaders have in
common? What makes a team perform greater than its individual parts
would suggest? How do you solve problems before they arise? In short,
there are five key components that answer all these questions and more. To
bring our whole selves to work and therefore thrive, we must: be authentic,
utilize the power of appreciation, focus on emotional intelligence, embrace a
growth mindset, and create a championship team. 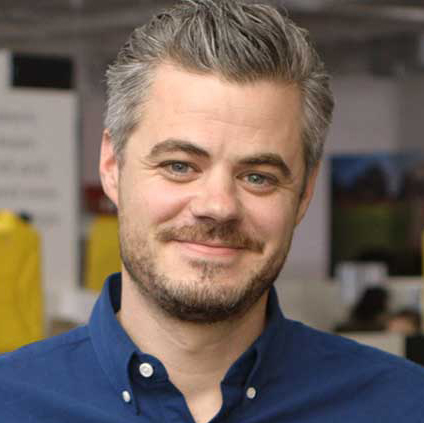 Maslow’s Hierarchy of needs is clear as bright, sunny day—altruism matters. Epicureanism, as the Buddhists have long argued, ultimately leads to suffering. And Scott Harrison, now one of the world’s most successful executive philanthropists, has lived exactly this metaphor. Beginning his entrepreneurial journey as a club promoter in New York’s fashion district—he lived the “dream life” of many twenty-something year old men—a life of models, free booze, late nights, drugs, loud parties, ever-rubbing shoulders with the city’s most notable celebrities. His life then became a merry-go-round of banal hedonism. And so out from those ashes, he had to make a massive change, one which led him to the inner-most villages of the poorest regions of Africa, where he learned of the world’s striking water crisis. After which he dedicated his entire life to solving this very problem. In today’s lesson, we’ll follow Scott on his journey—through the ups and downs of his entrepreneurial quest—learning how he built one of the most widely known and efficiently run charities on the planet—Charity: Water.