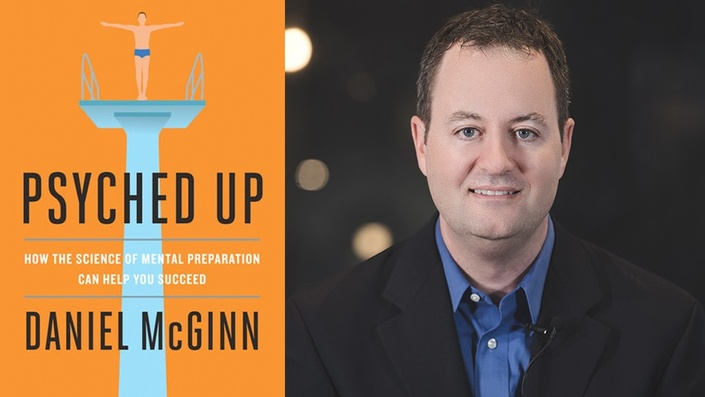 Psyched Up by Daniel McGinn

How the Science of Mental Preparation Can Help You Succeed

Closing the sale. Asking for a raise. Nailing the big presentation. Of the 2,000 hours you work every year, your success or failure is determined in the couple of dozen crucial hours when you need to bring your absolute best. Will you?

The last few minutes before a major challenge can be terrifying. Ever wished you knew how to make sure you ace the make-or-break test, audition, or interview?We often feel the most powerless just before we’re expected to act powerful. As you’ll learn in this life-changing book, practice might make perfect, but perfection is useless if you can’t summon it when it counts. Pulling off a great speech or the pivotal at bat also requires the right kind of mental preparation.

In Psyched Up, journalist Daniel McGinn dives into the latest psychological research and interviews athletes, soldiers, entertainers, and others who, despite years of practice and enviable track records, will ultimately be judged on their ability to deliver a solid performance when it’s their turn to shine.

Among other counterintuitive insights, McGinn reveals why trying to calm your backstage jitters can be worse for your performance than channeling it into excitement; how meaningless rituals can do more to prepare you in the final moments than last-minute rehearsal; and how a prescription from your doctor could help you unleash your best skills.

Whether you’re a sportsperson or a salesperson, an actor or an entrepreneur, one bad hour can throw away months of hard work. There’s so much conflicting popular advice that we often end up doing the wrong things. McGinn separates the facts from the old wives’ tales and shares new, research driven strategies for activating your talent, optimizing your emotions, and getting psyched up to take the spotlight. 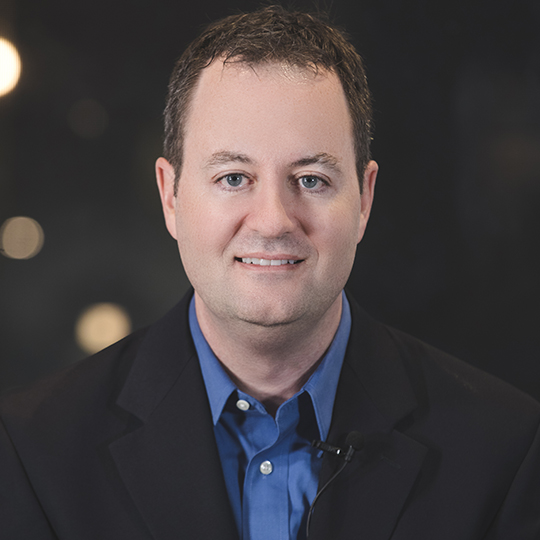 Daniel McGinn is a senior editor at Harvard Business Review, where he edits the IdeaWatch and How I Did It sections, manages the magazine’s annual Best Performing CEOs in the World ranking, and edits feature articles on topics including negotiation, sales, and entrepreneurship.

Prior to joining HBR in 2010, McGinn spent 17 years as a reporter, bureau chief, national correspondent, and senior editor at Newsweek, based on New York, Detroit, and Boston. At Newsweek, he wrote cover stories on topics including marriage and children’s television, but he specialized in covering management, writing profiles of leading companies and CEOs.

He has appeared as a guest on NBC’s Today Show, the CBS Morning Show, PBS’s NewsHour, CNN, CNBC, MSNBC, and NPR.

McGinn’s freelance writing has appeared in many magazines, including Wired, Inc., Fast Company, and The Boston Globe Magazine.

In addition to PSYCHED UP, he is the author of House Lust: America’s Obsession with our Homes (2008), and the editor of How I Did It: Lessons from the Front Lines of Business (2014).

A native of New Jersey, McGinn graduated from Boston College and earned an MBA from Auburn University.

McGinn lives in suburban Boston with his wife and three children.