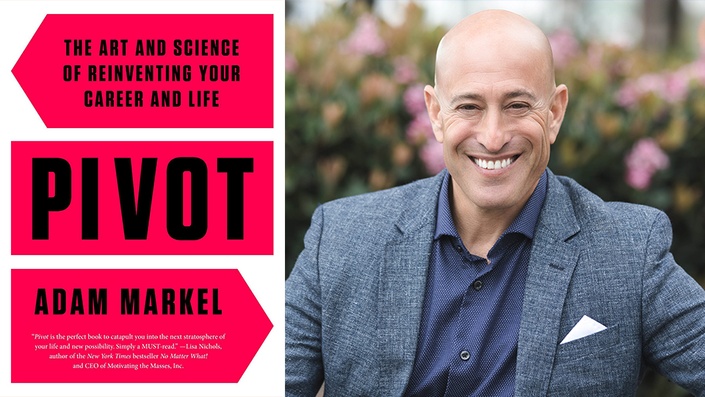 The art and science of reinventing your career and life

After a panic attack landed Adam Markel in the ER, he decided to pivot his life in a new direction. Markel’s career as a successful attorney was no longer bringing him joy, in fact, it was keeping him from the parts of life that brought him the most pleasure: family, friends, time in nature, and time spent positively influencing and leading others. In the movie version of his pivot, Adam Markel calls his law office and quits while walking out of the ER into the bright California sun of his new beginning—but that’s not what he did. Instead, he took time and planned his pivot. Markel approached the changes he wanted to make in his life with intention and self-compassion, careful not to burn bridges or sink the ship that supported his lifestyle and family. The result of this effort not only gave Markel a new life, but it gave him a successful career as a motivational speaker, author, and coach leading others through their own life affirming pivots. 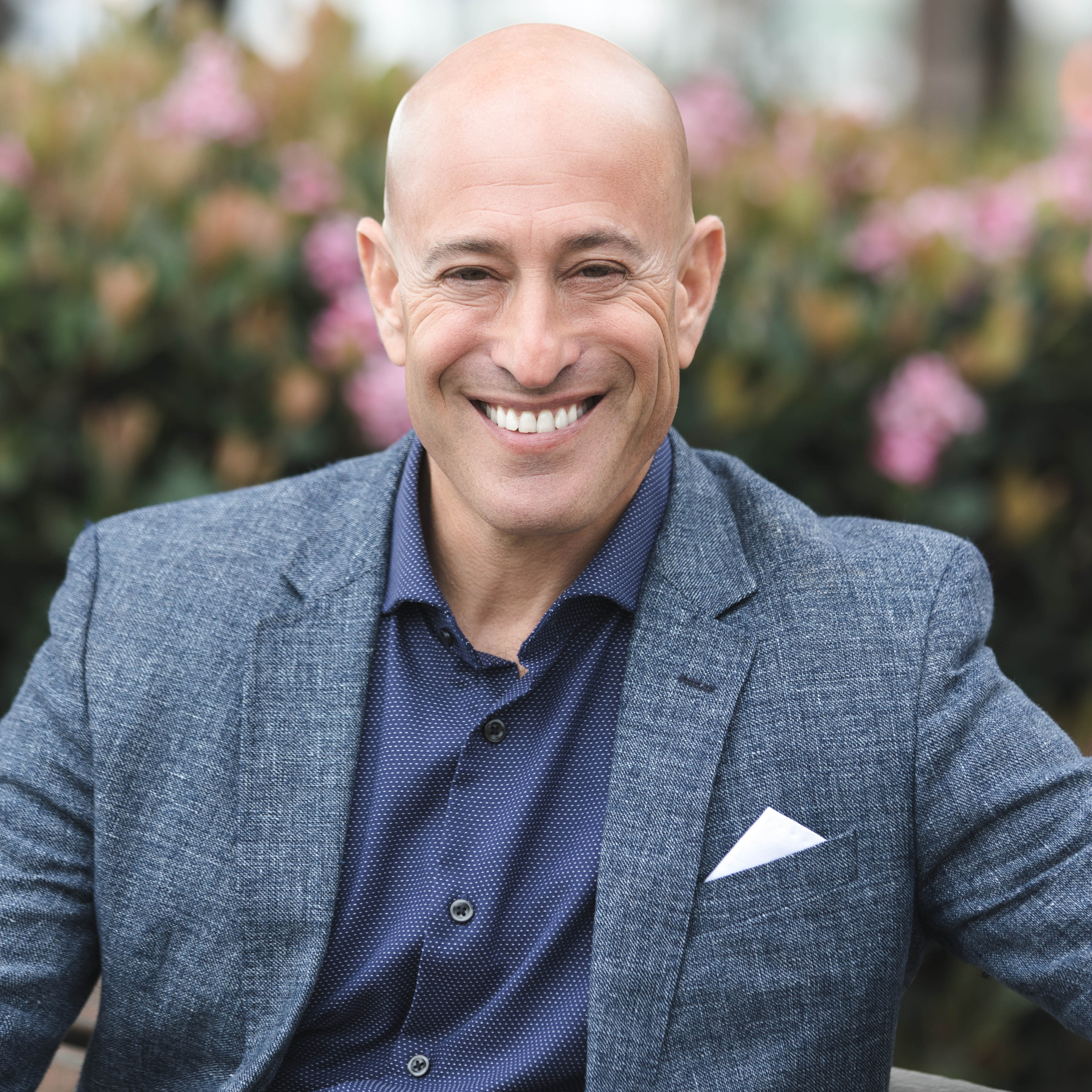 Adam Markel is an advocate of changing your professional and personal life for the better. Though it's never an easy process to up and quit a job, move locations, and re-educate yourself, Adam did it with great success, and his book Pivot will teach you how to as well.