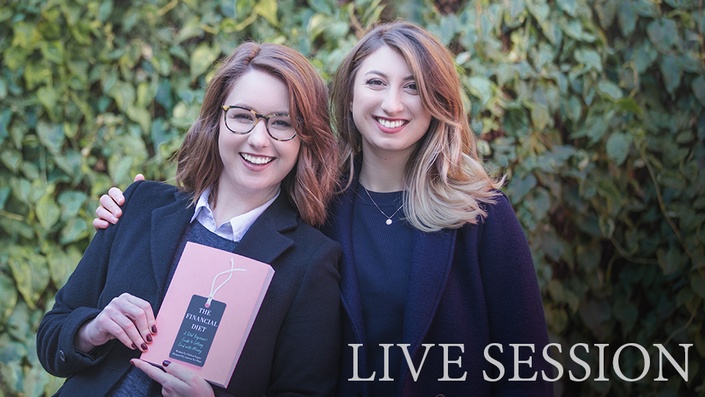 How you can leverage your job duties into successful negotiation and promotion.


Chelsea Fagan, author, and Lauren Ver Hage, illustrator, of The Financial Diet, join COO Jonathon Kendall for a lightning round of personal finance tips. They discuss pulling out of debt, promoting yourself, and using your creativity to keep habits frugal. 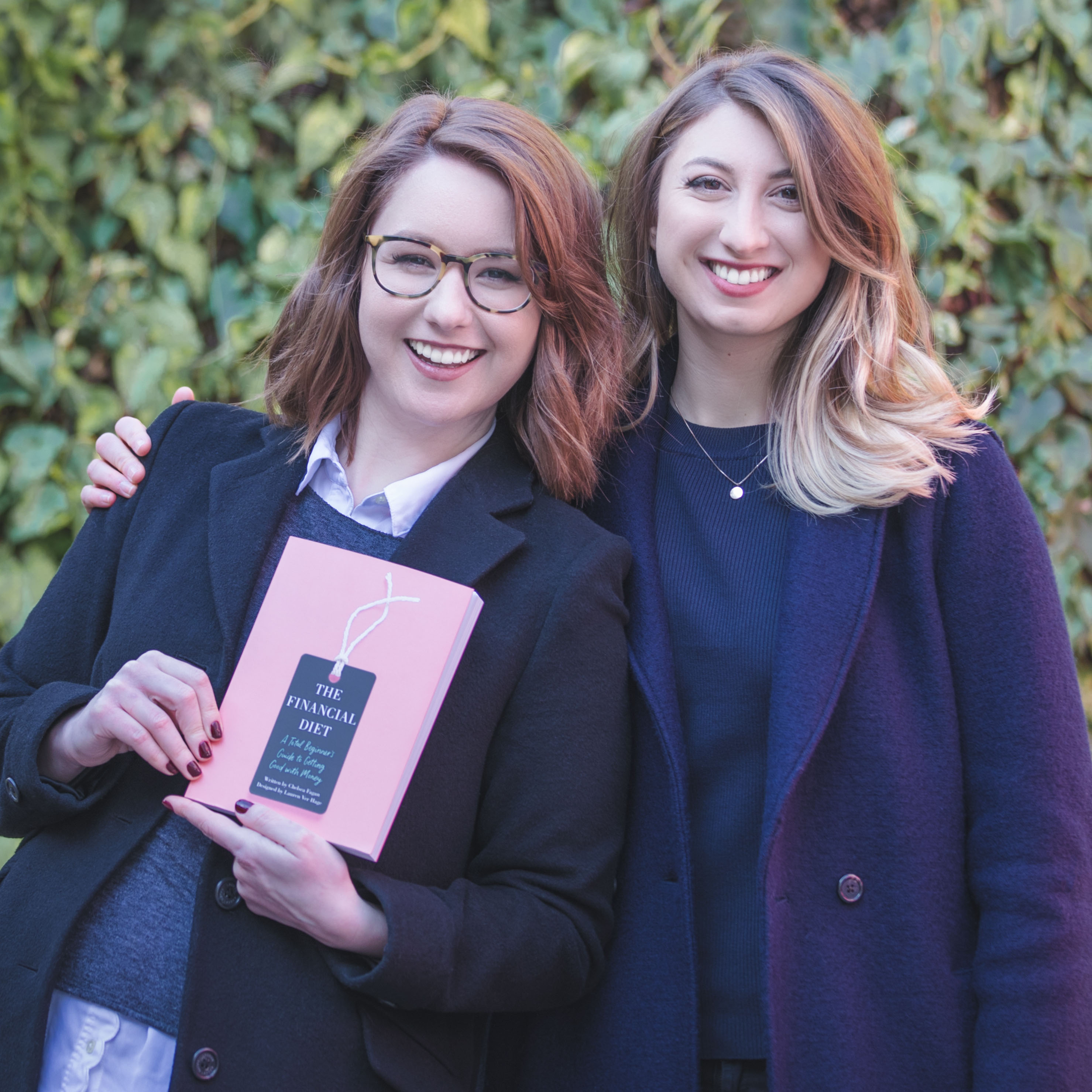 Chelsea Fagan is a writer and the cofounder of popular website and YouTube channel “The Financial Diet.” After not graduating from college, she began her writing career at Thought Catalog, where she spent three years before starting The Financial Diet as a personal blog in August of 2014. In between, she’s written for dozens of outlets, including The Atlantic, Cosmopolitan, VICE, and Grantland, and published a first book, I’m Only Here for the WiFi.