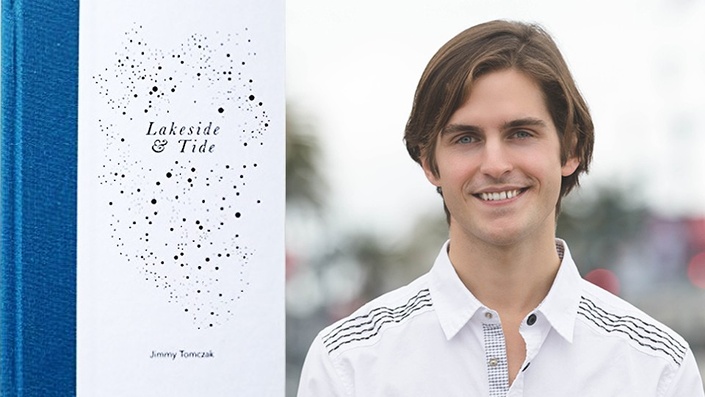 LETTING THE TIDE TAKE YOU

Like the tide on a lake, success ebbs and flows. Early in his career,

Tomczak found himself chasing the highs but running from the lows.

Finally, he realized that one of the biggest entrepreneurial risks he

the lows. As the business-minded know, with great risk comes greater

reward. By living in both the exhilarating ups and painful lows of

business, he came away with a strengthened sense of what he wanted.

Originally, as with many entrepreneurs, Tomczak, “wanted the fame,

fortune, and success, and [he] was willing to do whatever it takes

to get there.” At some point, he realized that rather than idealize a

perfect future, he needed to imagine what it would actually be like

to live in that success; more uncomfortably, he also needed to let

himself live in the possibility of failure. He had the wisdom to know

that meeting his business and financial goals wouldn’t mean existing

in a permanent victory lap. What would life be like at the top, really?

Why couldn’t he bring a successful mindset into his daily life now?

The story of Tomczak’s wrestling with his life, love, and business is

the story of Lakeside & Tide. Where some see success in the business

world as a sum of pure drive, shrewdness, and logic, Tomczak layers

in emotions, feelings, family and friends, and even poetry. He sees

the business world as, well, the real world—and he uses his real world

experiences to navigate its complex currents. 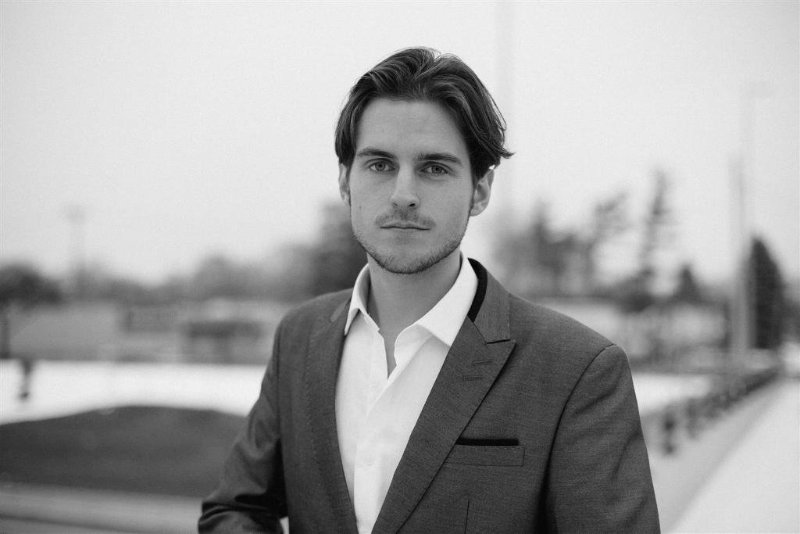