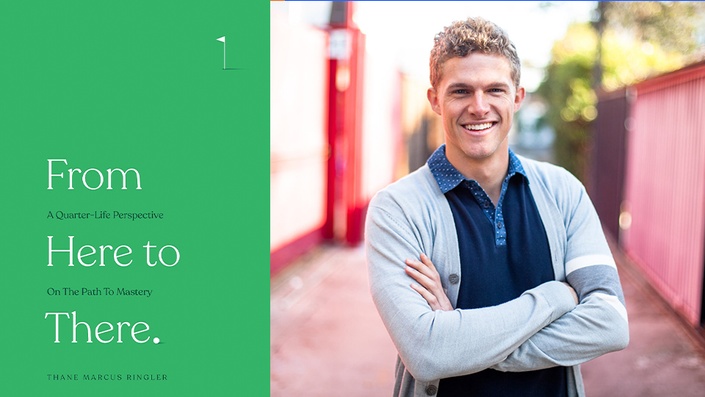 From Here To There By Thane Marcus

A Quarter-life Perspective on The Path to Mastery


In Bring Your Whole Self to Work, Mike Robbins pulls back the curtain
of the most effective teams on the planet. What do great leaders have in
common? What makes a team perform greater than its individual parts
would suggest? How do you solve problems before they arise? In short,
there are five key components that answer all these questions and more. To
bring our whole selves to work and therefore thrive, we must: be authentic,
utilize the power of appreciation, focus on emotional intelligence, embrace a
growth mindset, and create a championship team. 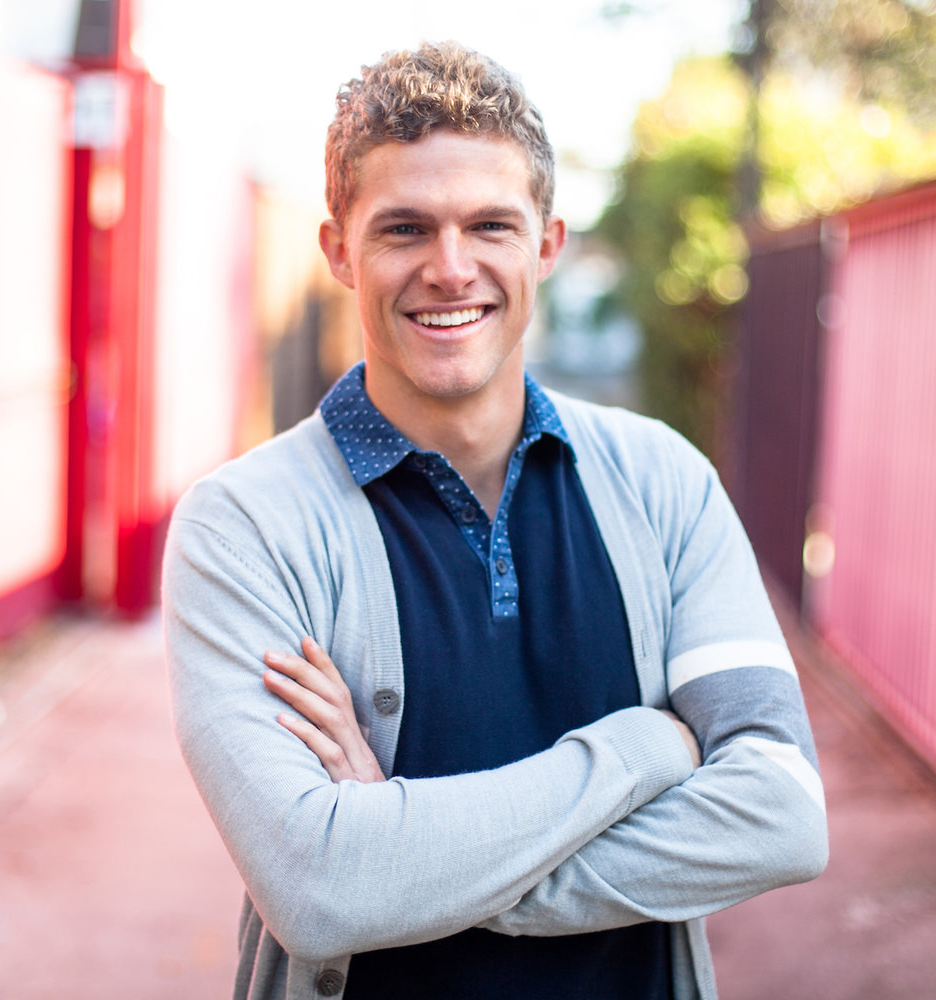 Thane Marcus began golfing at 4 years old. His dad was an avid golfer, so it was just something he did too. Nearly two decades later, Thane is golfing in professional tournaments alongside some of the all-time greats. However, that was just one season of his life. Now, Thane takes the systems he learned developing his golf skills and shares them through his career as a speaker, writer, and coach. He is determined to Connect, Collaborate, and Inspire.