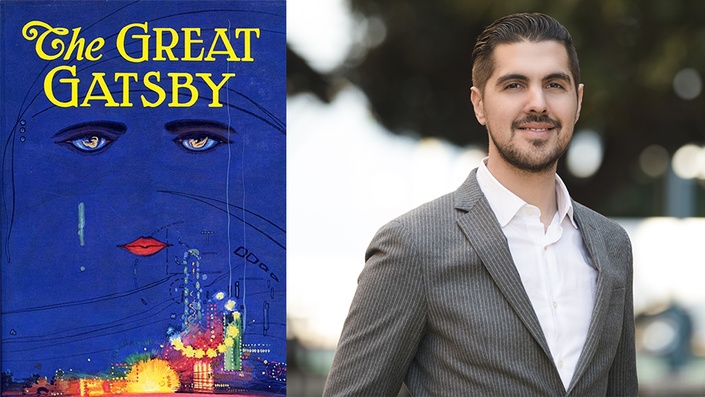 The Great Gatsby by F. Scott Fitzgerald with Jonathon Kendall


Each year, it sits within the top-3 most purchased books in America, almost without fail. F. Scott Fitzgerald's The Great Gatsby though, written less than 100 years ago, is one of the most widely read, critically examined, and studied pieces of literature in American academia. What about the failed quest of the eponymous character, Jay Gatsby's endeavor to win his true love, captivates audiences so universally today.

Literary critics have drawn much from Fitzgerald's portrayal of the American 1920s: Statements on the evolution and impact of capitalism, morality and its ties to opulence, sexuality and parties and flamboyant fun, and much more. But what does it mean for you? For me? For the individual reader, what can and should one learn from this story? Let Jonathon Kendall be your teacher and guide into the American Dream. 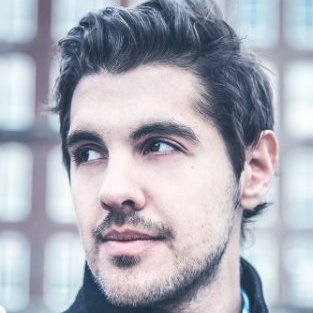 Jonathon's specialization is writing and communication in all its forms. As a content specialist, it is his job to: read, understand, summarize, teach, and ultimately add to the information offered in self-development books.