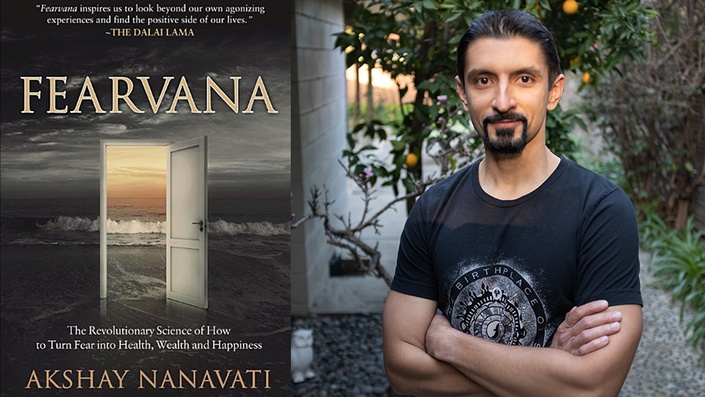 The Revolutionary Science of How to Turn Fear into Health, Wealth and Happiness


Learn to turn your fear into the number one resource for achieving health, wealth, and happiness. Based on extensive psychological and neurological research, and featuring practical exercises for getting your life on the right track. 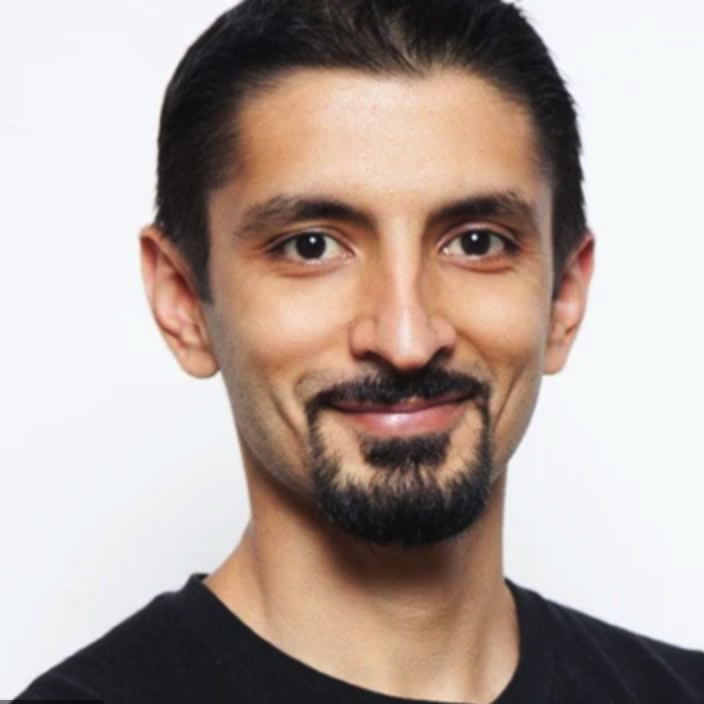 After serving as a Marine in Operation Iraqi Freedom, Akshay Nanavati encountered tough times. Having lost friends in the war, he next found that he was losing himself. He managed though, to pull himself from the brink of suicide, and turn his life completely around. Now, through the power of deep research of the brain and deliberate practice, he not only inspires others as a speaker, but is on well on his way to running across every country in the world.