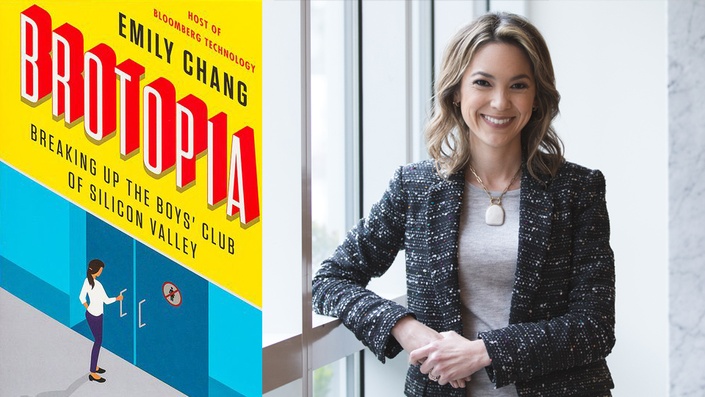 
Chang’s book Brotopia is the result of hundreds of interviews, robust research, and personal perspective that shed light on the crisis of inequality and gender discrimination in the most powerful companies––and drivers of culture––in the world.

As Silicon Valley and its massive tech enterprises become drivers of social, commercial, and logistical culture, there’s one form of currency that has been more of a detriment to these companies than a boon: Transparency. The year 2017 was largely characterized by increased public awareness, led by the #MeToo movement, of sexual harassment and discriminatory practices across a number of institutions. Despite the outrageous success of products and services such as Uber and Facebook, the tech realm is by no means innocent of committing these ethical oversights.

With the help of comprehensive exposés like Brotopia, it’s clear that while many companies have tried to diversify and promote women in their organizations, women are still leaving the tech sector at alarming rates because of the culture. The discrimination comes in various forms, from male favoritism among venture capitalists, to products themselves that don’t envision women as potential users. Chang offers abbreviated histories of both the biggest violators and the most successful powerful women as a way of highlighting the deeply dichotomous social and developmental experiences in tech. She creates a framework of improvements that must be made and proves that such change will be beneficial to everyone in terms of economics, security, and utility. 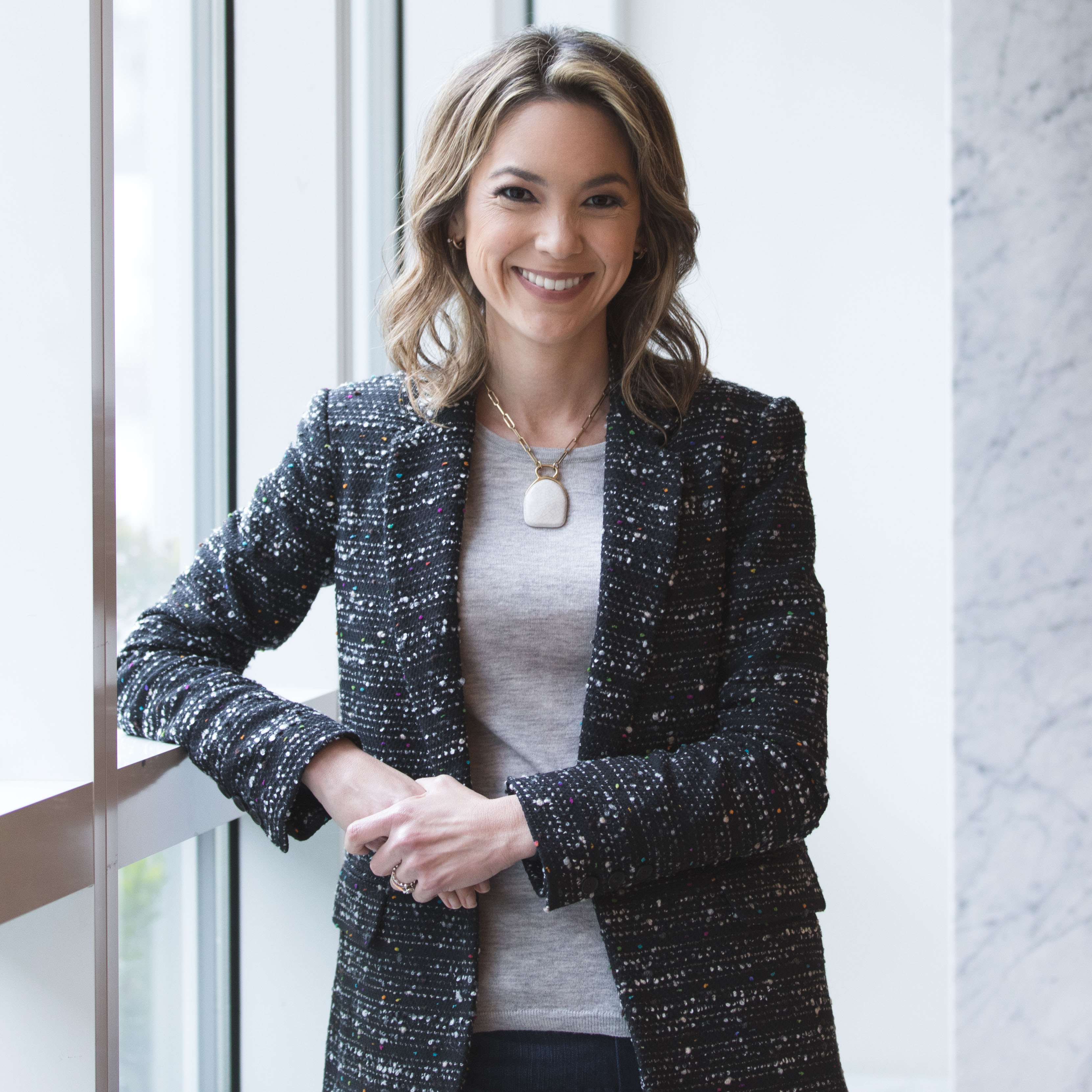 Emily Chang is the host of Bloomberg Technology, formerly Bloomberg West. She has been reporting on technology in Silicon valley for nearly a decade, and wrote the book Brotopia on the inequality, discrimination, and sexism she observed in the tech industry.