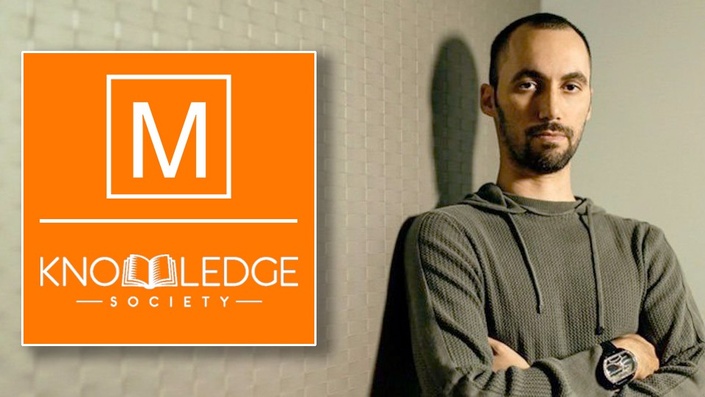 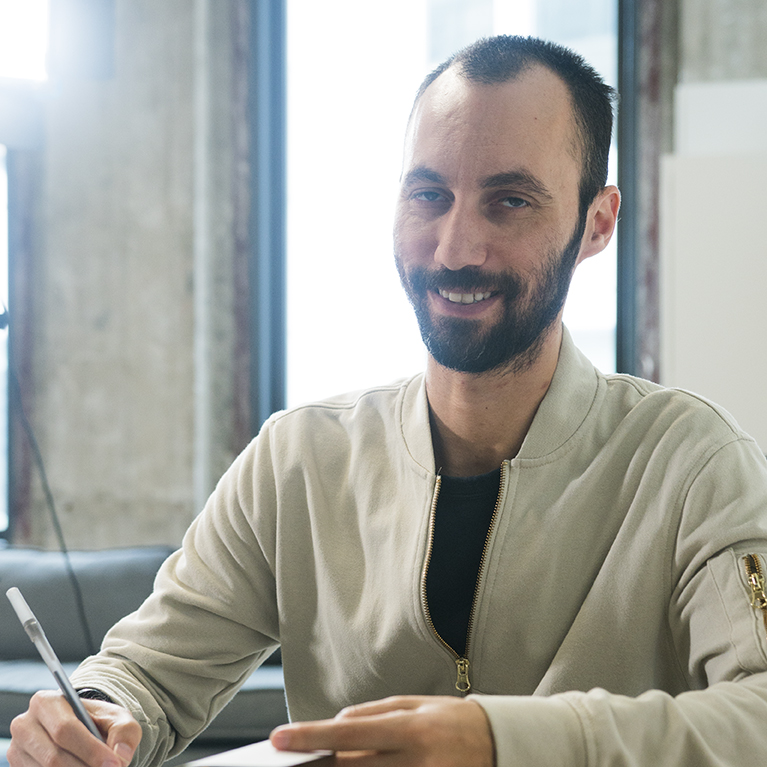 Dan Fleyshman is the youngest founder of a publicly traded company in history. At the age of 23, after selling 15 million dollars worth of clothing in six department store chains and surpassing expectations with his 9.5 million dollar licensing deal with STARTER apparel, Mr. Fleyshman launched the “Who’s Your Daddy” energy drink into 55,000 retail stores and military bases. 10 years after starting his licensing company in high school, Dan went on to launch Victory Poker in 2010, building the third largest team of professional players out of the 550 poker sites on the market.

Mr. Fleyshman is a very active Angel Investor and advisor to 24+ companies that range from mobile apps and tech companies, to successful monthly box subscription sites like “DollarBeardClub” and consumer products like Uwheels, both of which exceeded $5,000,000 in sales in less than 8 months.

During all of this, he’s supported 2 dozen charities before finally launching his own: www.modelcitizenfund.org creates backpacks filled with over 150 emergency supply items for the homeless. It has been the official charity of the World Series of Poker Europe the past few years and has been featured on Fox Sports, NBC, MTV, and ESPN for supplying homeless shelters, teen abuse shelters, and orphanages around the world.

Besides his passion for philanthropy, he’s also an avid poker player with multiple 1st place wins. These range from the 5k C.E.O. Poker Championship at the Palms, the Canadian Poker Tour Main Event, and the 25k high roller event at the Commerce Casino — as well as winning the 10k Chipleader Challenge at the Hard Rock.

On top of all of this, “Elevator Nights” is the quarterly event that Dan holds (free of charge) for 12 companies to present for five minutes each to 150 of his angel investor friends.

Currently his media site, 1stSlice.com, has generated 300,000,000 page views in the first nine months since launching.